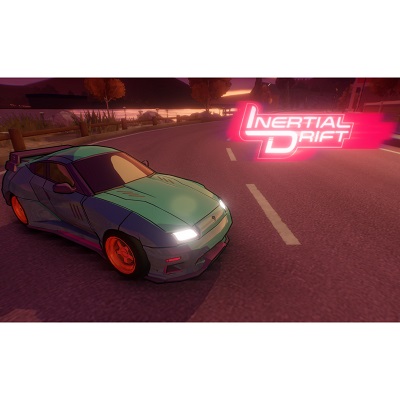 Inertial Drift to be physically released in August


Inertial Drift will be released on PS4, Xbox One, Switch, and PC in both digital and physical format on Friday 7th August. The game by Level 91 Entertainment and PQube was made in Northern Ireland and has been developed with funding from Northern Ireland Screen.

The game is a one-on-one racing title with players using twin-stick controls to maintain the movement of their chosen vehicle. Players can select from 16 vehicles, all with different techniques and driving styles, to race across 20 different tracks.

Inertial Drift will feature both online and local multiplayer as well as single player in which players can hone skills against AI opponents and ghosts.