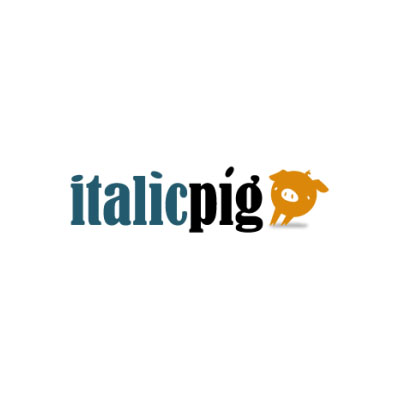 
Northern Ireland video game company Italic Pig is thrilled to have been nominated as one of ten companies throughout the UK for the Pocket Gamer Mobile Games Awards “Best Indie Developer 2020” award at this week’s PG Connects event in London.

The Pocket Gamer Mobile Games Awards are a prestigious awards established to celebrate the very best businesses and individuals who are driving the $60 billion mobile games industry forward.

The “Best Indie Developer” accolade recognises the achievements of a team of up to 10 developers that have released a game, or successfully grown an existing game, during the last year. Italic Pig’s recent successes in both mobile and VR gaming caught the attention of the panel amongst the 185 indie studios that were shortlisted, with the finalists being described as the “cream of the crop” from every facet of the mobile games industry.

The awards are voted on during the final quarter of the year by a panel of industry judges and the Pocket Gamer Mobile Games Awards presentation evening will take place on the second night of Pocket Gamer Connects London 2020 on Tuesday 21st January 2020.

The Big Indie Pitch is arguably the highlight of the Pocket Gamer Connects conference. Each participant has no more than three minutes to showcase his or her game to a staggered panel of 15 judges, composed of industry veterans, journalists, enthusiasts and evangelists.