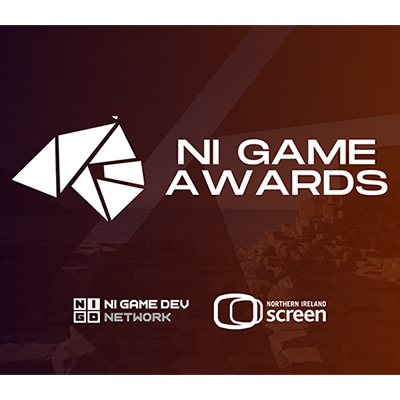 The awards also featured a special collaboration with local games composer Richard Campbell and the Irish Video Game Orchestra to create a medley of soundtracks from video games developed by local studios. Many of these games have received nominations in the NI Games Awards. The video game industry is growing in NI, and this awards event is an opportunity to showcase the variety of talent that exists in the sector. Richard composed, arranged, and orchestrated the piece, and engaged with orchestra conductor Robert Martin to create the unique performance, now available to view on youtube.

You can find a full list of winners at this year’s NI Game Awards below and you can rewatch the ceremony here.